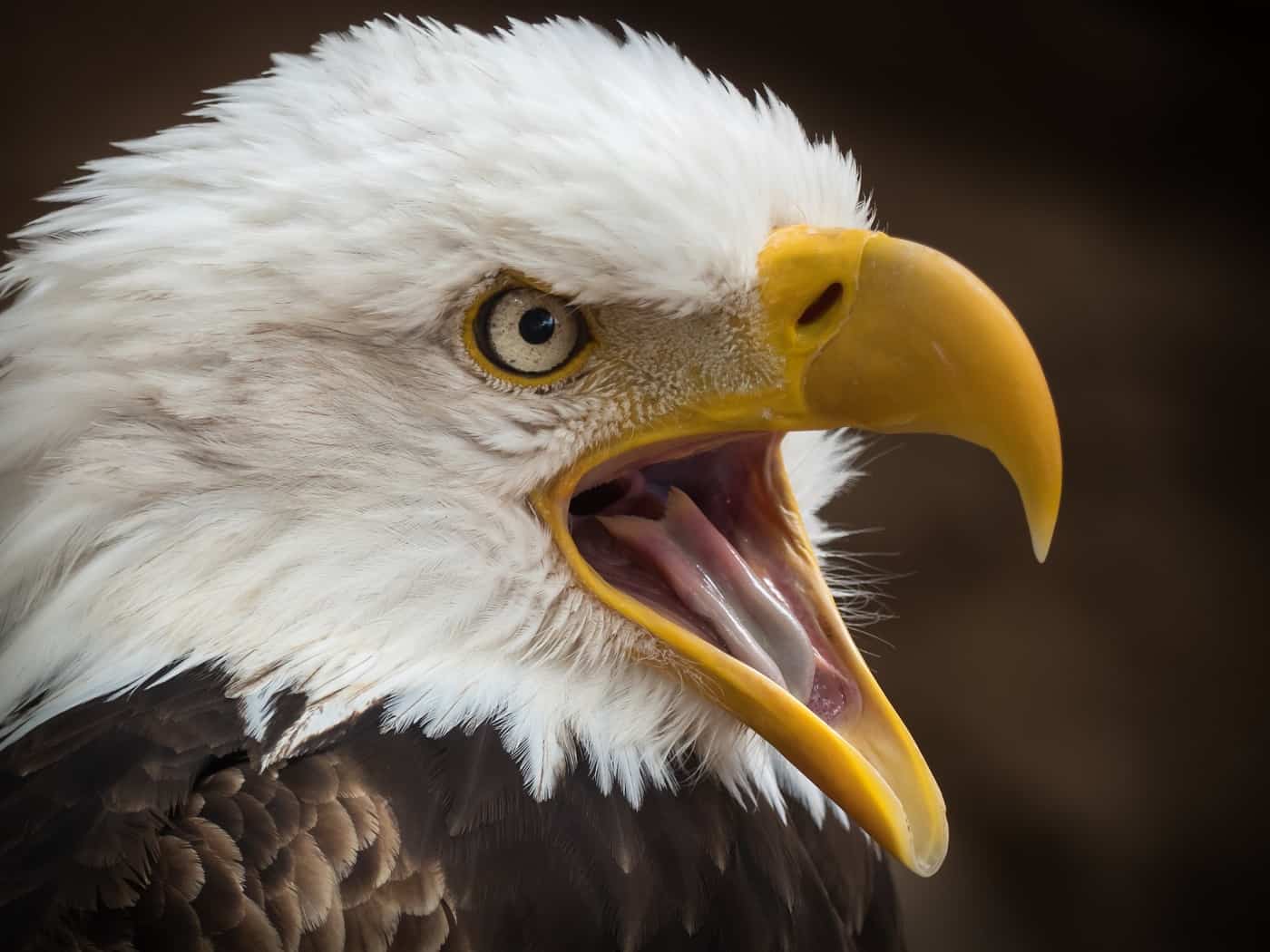 An eagle, a lion, a wolf, a deer and a bear sat around the campfire for their weekly respite from work. This week, their conversation focused on the foils of humanity.As the embodiment of freedom and the first messenger of the Creator, the Eagle was the first to speak:

“My brothers and sisters, the humans, seem to be deluded into thinking they’re free. They seem to think that one can achieve freedom through the mind’s subjugation of nature. Why, that’s preposterous! Is it not, dear friends?”

All nodded in emphatic agreement, as the Eagle continued to speak:

“Through severing itself from the sacredness of the wild, humanity has only enslaved itself. For all beings draw their physical and spiritual sustenance from the Earth. She is our direct access point to the Creator. No being can fully connect with the Supreme Consciousness without communing with the Earth.”

The Eagle paused for a moment and continued:

“So, humans can go on exploiting and desecrating the land with their towers of hubris, talking wires and toxic chemicals, but none of it will satisfy their desperate thirst for freedom.

“Man speaks much about God, but rare is the human who knows that the Great Spirit dwells within the forests, mountains, oceans, rivers and deserts. Sadly, with the exception of their wise native brethren, it seems that humans are destined to follow down their own self-inflicted paths of suffering.”

For several moments, the group grew silent as they nodded their heads in agreement with the wise and venerable Eagle. Finally, the courageous Lion rose to speak:

“It appears to me that freedom is not the only thing that humans are misled about. Humankind is under the mistaken assumption that true courage is to conquer through might, which by way of the Universal law, isn’t morally right.

“True courage isn’t sending young people to fight for the money and power of tyrants. Nor is it courage, to commission expeditions to far-flung corners of the world in pursuit of precious resources and minerals that should never have been dug up from the ground.

“True courage is to look within to the hallowed guides of our being for divine instruction and inspiration: The sun and the moon, the cycle of the seasons, the whispering chorus of the wind, and the ebb and flow of water’s epic journey to the ONE.”

The Lion paused briefly to clear its throat, before proceeding:

“True courage is to stand behind the divine principles of creation and to be shining examples of IT’s perfect heart in form and in spirit—even in cases in which our own moral uncertainty is present.”

Once again, all in the circle grew silent, until it was the loyal Wolf’s turn to speak:

“My brothers and sisters, it’s not just freedom and courage that humans lack. They seem not to comprehend the meaning of loyalty. Loyalty has little to do with one’s peaceful assimilation to conformist rules and structures. Nor does it have anything to do with the jealous guardianship of one’s dogmatic beliefs and lifestyle choices. True loyalty has everything to do with one’s dedication to spirited self-reflection and genuine service to others.”

The Wolf paused for dramatic effect, before completing its thought:

All stared adoringly at the Wolf for a few moments, until the compassionate Deer assumed the mantle of inspiration:

“Friends, it’s quite apparent to me that the two-leggeds don’t appear to have an adequate understanding of compassion, either. One can’t live freely, be courageous or extend loyalty to others if they’re unable to open their hearts.

“Why, whenever we deer are forced to bury our kin in the ground, owing to another murderous sport hunter, I cry out in vain to the Creator and ask if man has a soul. For how can one kill their earthly brethren for entertainment? “

The Deer wiped a tear from its eye and continued:

“And it’s not just the murder of its own kind! Humans plunder one another in their petty contests for power and domination. How sad and senseless, indeed! The humans fail to understand that compassion extends both inwards and outwards in all directions from the heart, and washes over all beings without exception. True compassion, then, is to see the peace within oneself reflected in all creatures.”

To a jubilant chorus of “Amen,” the majestic Deer bowed to its beloved friends in the circle before sitting back down. At last, it was the faithful Bear’s turn to speak:

“My children and fellow teachers, I have sat here in a most grateful silence and listened to all your lamentations about modern man. I must say that I think your comments are wise and accurate.

“However, I would like to add that our lost human friends are lacking a fifth quality that fully explains why their conceptions of freedom, courage, loyalty and compassion are so sorely lacking. That missing quality is faith, and without it, they can’t understand what it means to be free, courageous, loyal or compassionate. “

The Bear paused for a moment to take a puff of sacred herb from his pipe. He then passed the instrument counter-clockwise and continued:

“Faith is at the root of our being. Think of the faith that bears must have each winter! For months at a time, we go into hibernation. We have tremendous faith that the wisdom of the universe will enable us to pull through the winter and experience the bounty of another springtime in bloom.

“Though mankind may lack a similar faith in themselves, it doesn’t imply that they won’t one day find it. We must not lose faith in humans and turn a blind eye to their suffering. For, as we know all too well, the ill-fated actions of man have an impact on our own quality of life.  It’s up to us, the animals, to show them how to live. We must inspire them all to look within themselves.”

At the exact moment that the Bear finished speaking, the group heard a rustling in the forest. All turned in amazement as two human teenagers walked through the woods, with big smiles on their faces.

To the joy of all those gathered, the boy and girl proceeded to sit down in the Lotus position, next to a large stone. Hidden from plain view, the animals watched in delighted silence as the humans recited a moving prayer to the Earth:

“Great Spirit. Mover of the Cosmos. Lover of Morning and Night. We offer you, Mother Earth, our blessings and pray that you enlighten our souls with your compassion, peace and wisdom.

“You’re the essence of beauty and the source of all clarity.  Your life-sustaining rain washes over us with all its soulful purity. Your mountain peaks make us humble and reflect the vastness of your inner presence. And in your sacred forests, we feel the truth near and have nothing to fear.