If only we could all view the Earth from the perspective of an astronaut in outer space. Then, we might finally marvel in wonder at this vast blue sphere of awe that we inhabit. Among the first things to be noticed from space would be the miraculous interrelation of all Earth’s land masses and oceans.  We would profoundly see that both expressions of creation form a mosaic of incomprehensible unity and perfection. As we continued to stare off in admiration of our Divine Mother, indescribable waves of love and compassion would fill our souls with faith and understanding. We would instantly recognize that all the wars and greed; and all the famines and disease are products of the illusion of separation. We would then feel this burning love and compassion grow into a space of wisdom as vast as the Universe itself. We would come to know that all forms are projections of One Consciousness. 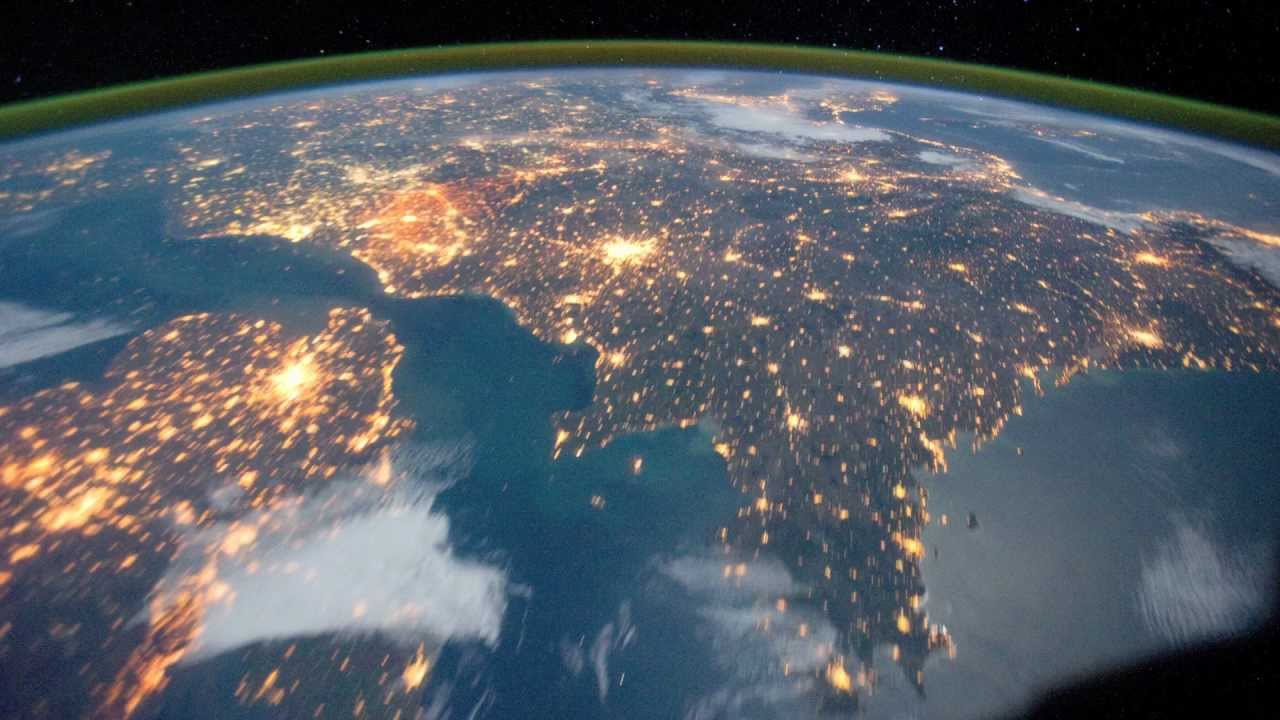