THE POWER OF THE MANTRA 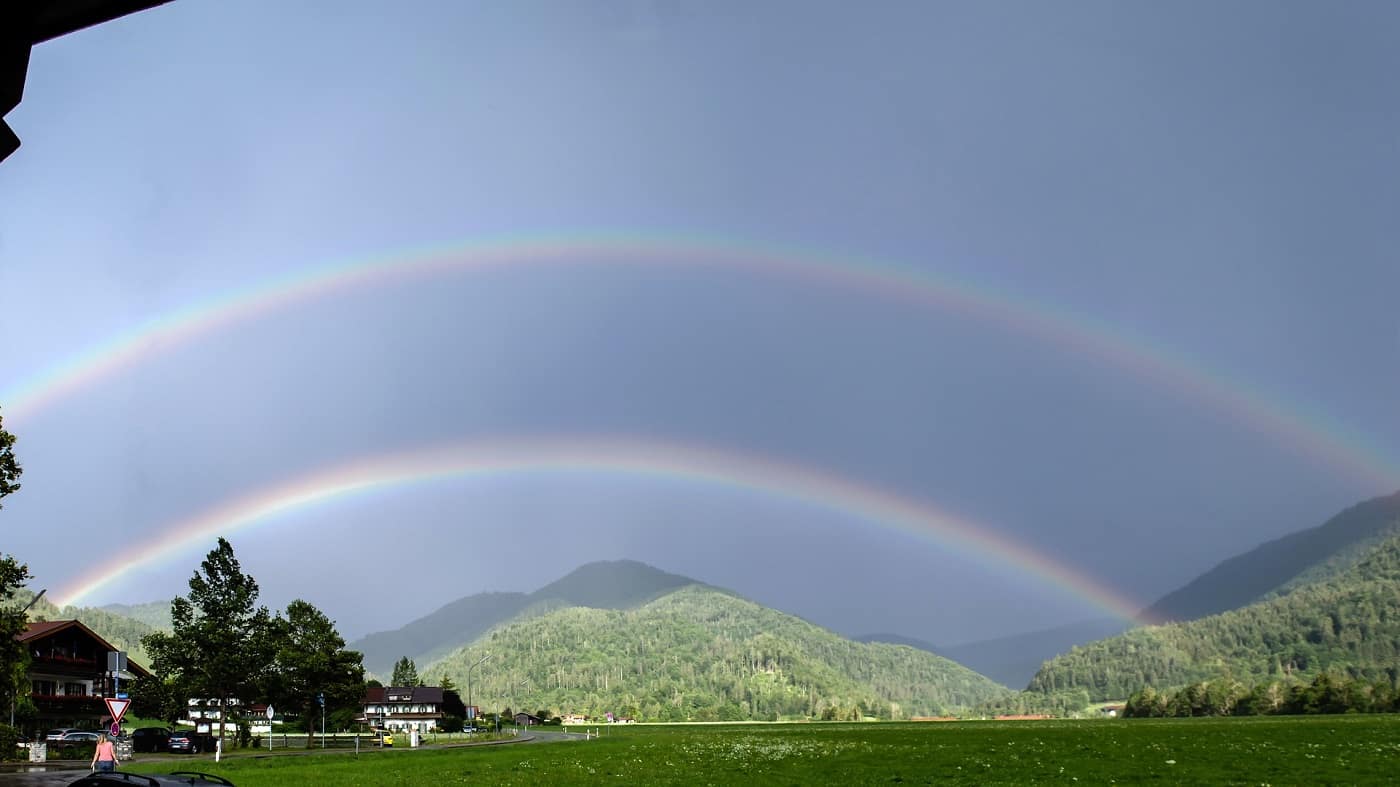 For 13 years, a great monk prayed, meditated and fasted in the mountains in order to see more clearly into the nature of things. One morning, this wise man decided to climb a high peak, where it was believed that great spiritual power dwelled. The monk filled his canteen full of water and ascended the five labourious miles (about eight kilometres), barefoot, to the mountaintop’s 13,000-foot (or approximately 3962-metre) summit.Upon arrival, he soaked in the transcendent beauty of the streams and valleys below. Tears rolled down his face as he felt the spirit of the mountain rush through him. Overwhelmed by a feeling of gratitude, the monk dropped to his knees in exaltation and paid reverence to the Earth.After a few moments of deep contemplation upon the wonder of it all, the monk jumped to his feet and was immediately struck by what he saw. Standing there before him was the most beautiful, radiant woman he’d ever seen. She was tall and slender, with skin that seemed to glow in the afternoon’s high-altitude sun.The woman smiled warmly, and then seductively motioned for the monk to walk the 10 paces to where she stood, running her fingers through her long, flowing dark hair. The entranced monk stared at the woman for a long moment, and felt the desires of years past pulsate through his being with the intensity of deep ocean currents.To still his mind, the monk began reciting the vows that he’d made when he joined the monastic order. Of course, celibacy was one of those vows. He then began repeating the following mantra in his head:

As the monk continued to repeat his mantra, he felt the torrent of desire gradually fall away. The deluge of deep ocean currents was being transformed into nothing more than passing waves on a sea of change.

With an even more inviting smile, the mysterious woman motioned once more for the monk to approach her. The holy sage took two steps forward in her direction, and then bowed and said:

“My fellow soul traveller, it’s a great honour to be in your presence upon this mountaintop of bliss and wonder. It’s twice the honour that you’ve welcomed me with such a warm smile and kind spirit. But it’s spiritual wealth, nothing of the physical, that I seek upon this rarefied peak of truth.

“The Indwelling One commands that my mind surrender to IT’s pursuit of the highest kind of knowledge. Now, I must wish you farewell and much fortune on your journey.”

The monk then bowed to the woman one last time, and turned to walk back down the mountain. However, just before he took his first descending steps, the mysterious woman transformed into the brilliant colours of a rainbow and then vanished into the heavens.

In awe, the monk looked up at the sky, and saw a glorious double rainbow form out of the mist above the dazzling blue mountains.

The noble monk attained his spiritual power and went on to inspire and teach many disciples for 50 years, until he dropped his body to complete his cycle of birth and death.

****Originally published on the mindfulword.org

Forrest Rivers is a lover of the Earth and author of the book The Hippie Revival and Collected Writings. He lives in the beautiful Rocky Mountains of Colorado. Feel free to reach out to Forrest through email: forrestrivers4@gmail.com or leave a message on his website: forrestrivers.com.